In December I wrote an article about a forthcoming employment status case.  Well, we now know what the judgement is.  The case was brought by Jess Varnish, who is a top sprint cyclist. 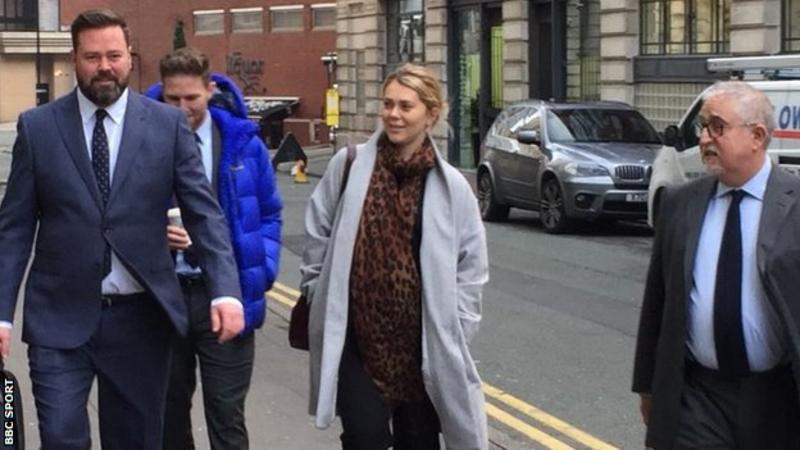 She claimed that she was an employee of British Cycling and UK Sport at an employment tribunal.  The judgment was lengthy at 43 pages but to summarise, the decision was that she was not an employee of either Respondent and therefore could not bring a claim against them in the employment tribunal.  The Judge found that the financial payments made to the athletes and the two governing bodies were more like a grant than a salary.

If you want to look at the BBC Sport article about this case, you can find it here.

There are a few good things to come out of this case, including both UK Sport and British Cycling saying that they have taken on board issues raised by Jess Varnish and will review the way the athletes are treated.

There is another case that is all about employment status that has been widely reported in the news, which is the one brought by Uber drivers in London.  They were found in the Tribunal, Appeal Tribunal and Court of Appeal to be workers but not employees.  It seems there has been another case against Uber in the French courts.  This month I have heard that the French court has also ruled that an Uber driver had a “work contract” in line with the UK Court of Appeal judgment.  This was described in France as a landmark ruling – you can see the report here on the Daily Telegraph website.

Employment status is a topic that comes out of the woodwork very frequently, and I am sure there will be more developments in the future.

If you need advice on this subject, just give us a call and we will be able to help.

Sign Up for our quarterly updates – untangling employment law issues for you!

Kate Middleton
Kate specialises only in employment law having qualified as a Solicitor in October 2008. She has a good business sense and a no-nonsense approach to advising clients. Kate is a Member of the Employment Lawyers Association and is dedicated in her approach to employment law; always looking for ways to assist clients to understand their rights and obligations in an area that is often complex.
Recommended Posts
Recent Posts
Archives
Categories
Other links
Legal information
If you are a client and you are not happy with the services provided to you, please contact us in the first place for our Complaints Procedure as we would welcome any chance to improve what we do. If we have not been able to resolve your complaint, you can contact the Legal Ombudsman and the Solicitors Regulatory Authority.
Regulated and authorised by the Solicitors Regulatory Authority.
The SRA ID number for Middleton Law Ltd is 622598 Registered with the Information Commissioners Office.
Company information
Middleton Law Ltd.
Registered in England & Wales No: 09472321
Copyright © Middleton Law Ltd 2015-2021. All Rights Reserved.
Web design by Scalar Enterprises | Graphic design by Sophie Maliphant